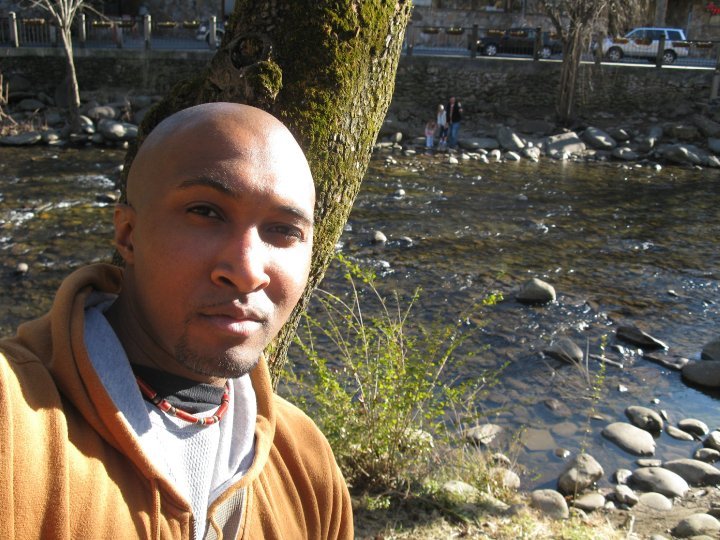 Marcus Evans teaches courses on Asian religions at McMaster University in Hamilton, Ontario, exploring new perspectives and incorporating different voices that help students access and interpret old texts. His teaching integrates and combines classical Buddhist works and contrasts and compares these with the works of modern hip hop artists, helping students to see ways that art, literature, and religion evolve and respond in interrelated ways. In this episode, Sarah Richardson asks him about his research and how he brings fresh voices and perspectives into conversation, taking these as strategies for greater student inclusion and antiracist teaching in the University.

“The Bhagavad Gita means the Song of the Lord. These brothers, way back in the ancient days, they were rhyming. They were kicking raps.” Marcus Evans

“I wanted them to see if they can pick up on this notion of change in itself and how change and impermanence support a Buddhist concept, because that was something that was very subtle in the lyrics.” Marcus Evans

“I decided to incorporate black American voices into this [course]. I was thinking about it in a way of decentering whiteness and looking at the narrative of transmission of Asian texts to North America by decentering the white gaze.” Marcus Evans

“Which voices can I bring in to challenge the standard way that we do it? This is effective in itself, even in just the people that we attract to the course.” Marcus Evans

“You know, when I taught my course the Great Books of Asian Religions, it was so fascinating because when I looked into the audience it was the first time that I saw a lot of black in the audience, I had never really seen that in a religious studies course.” Marcus Evans

Links to articles and books