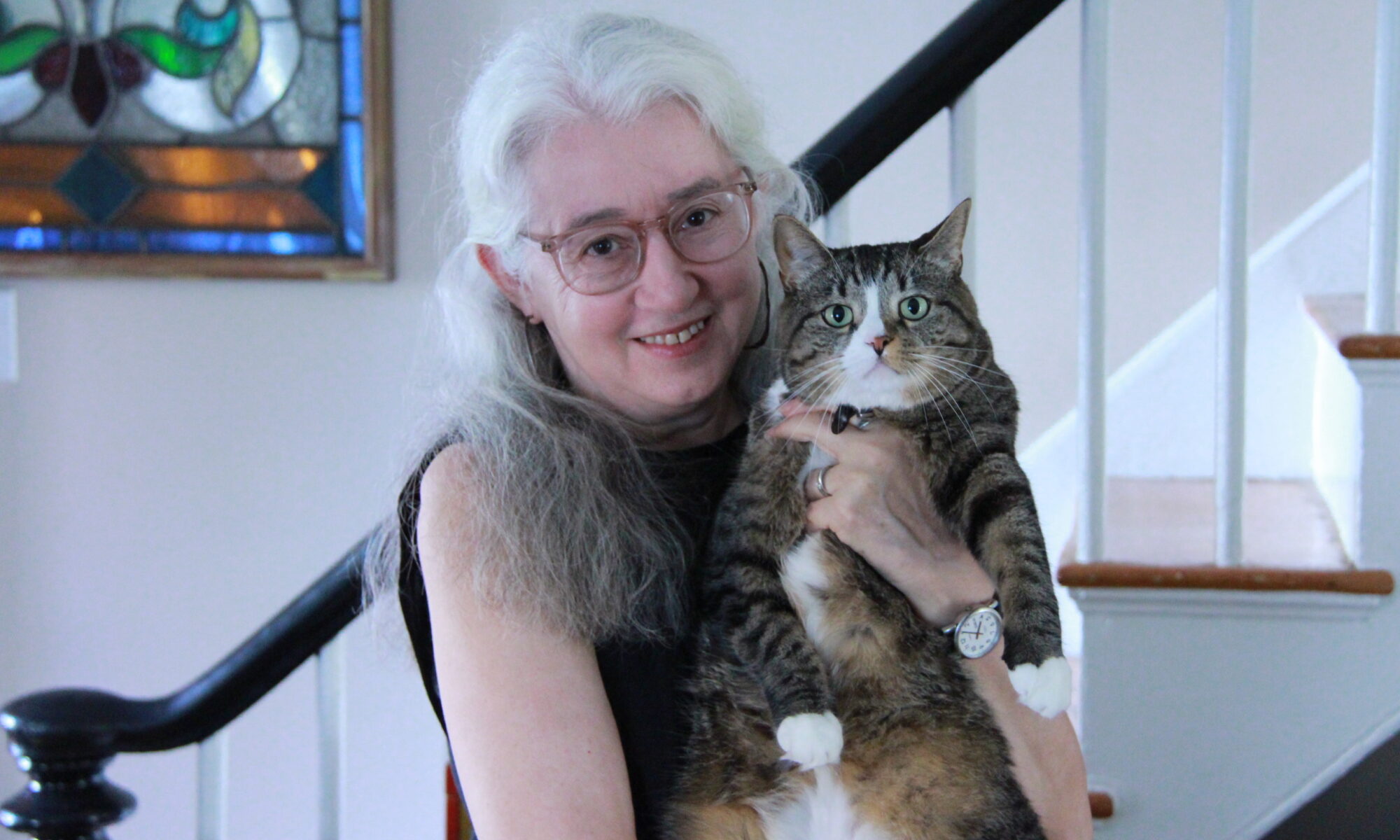 In this episode, Dr. Janet Gyatso discusses how she teaches her students about posthumanism and animal ethics in her courses on Buddhist Studies. She is the Hershey Professor of Buddhist Studies and Associate Dean for Faculty and Academic Affairs at Harvard Divinity School.

“Part of what I’m trying to do is set aside all the mythology and ideology that we have and try to see animals for what they are.” Janet Gyatso

“One way of thinking about posthumanism is to stop assuming that humans are the most important and the best species on our planet.” Janet Gyatso

Links and References (in order of appearance)

Gyatso, Janet’s book Apparitions of the Self: The Secret Autobiographies of a Tibetan Visionary. Princeton, NJ: Princeton University Press, 1998.

Eduardo Kohn’s book How Forests Think: Toward an Anthropology beyond the Human. Berkeley: University of California Press, 2013.

How to cite in Chicago Style with notes and bibliography format:

How to cite in MLA: